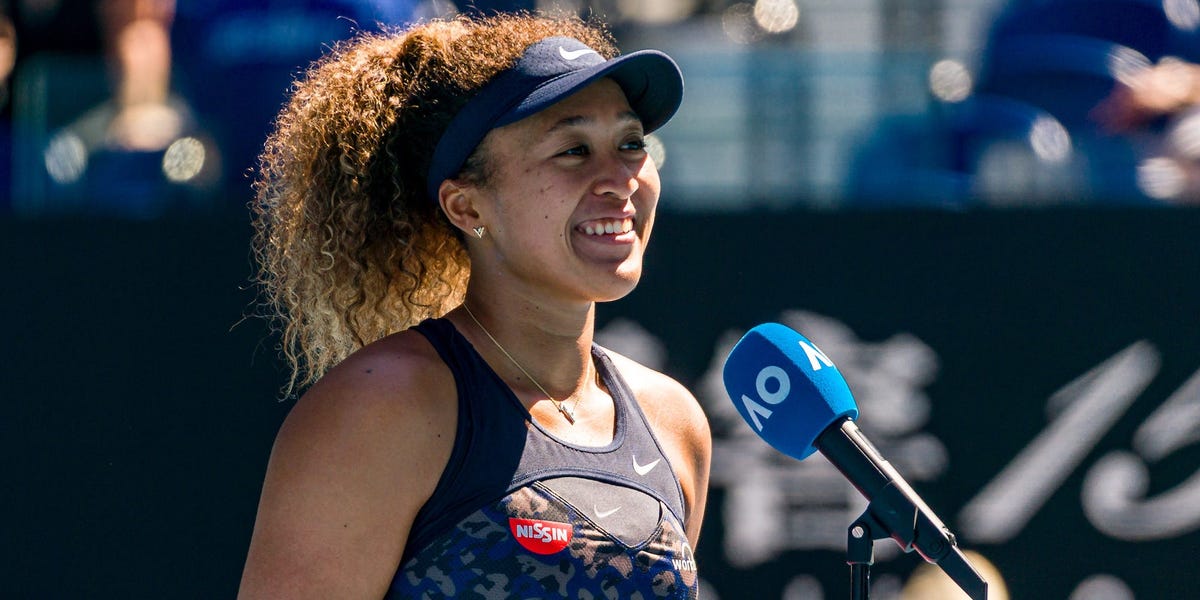 Naomi Osaka beat Serena Williams to advance to the Australian Open final. After the game, Osaka said she randomly switched from Japanese food the day before the games to Greek food. Osaka said that after the change, Stefanos Tsitsipas, who is Greek, beat Rafa Nadal in the men’s semi-final, leading Osaka to believe it was […]