Could Heygo be the future of travel? 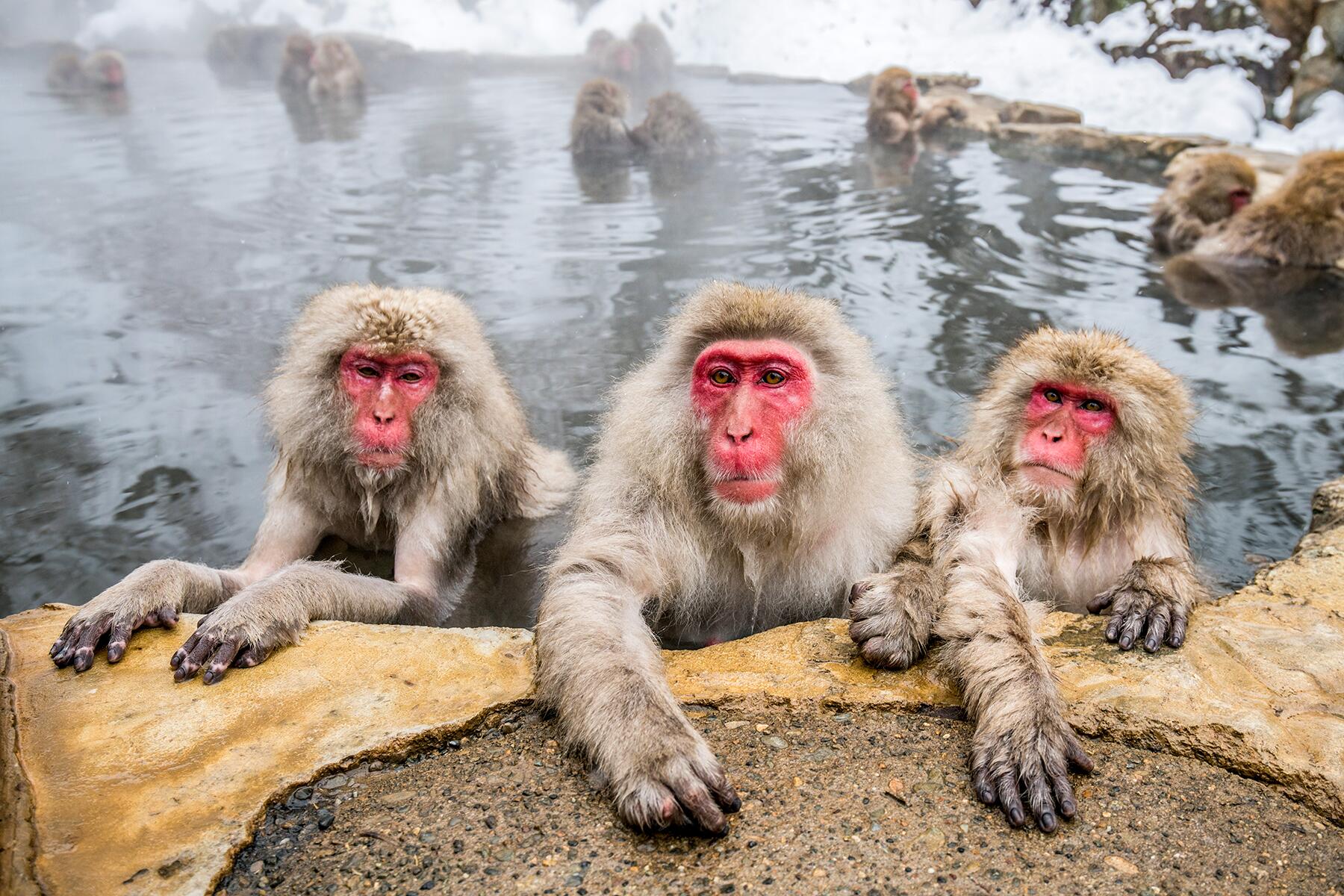 Hear us on virtual travel!

Recently, I visited Singapore’s colorful Joo Chiat district with Alvin, its houses painted cornflower blue, peach, buttercup yellow and mustard. Two days before, I was in Montmartre with Florent, the artists’ district perched in Paris. Shortly before that, it was snow monkeys and hot springs in Nagano, Japan with Eriko. That’s not all. I’ve also visited Gaudi’s whimsical Parc Guell in Barcelona with Pepus, Slovenia’s serene Lake Bohinj with Mojca, the nighttime illuminations amid stone bridges and canals in Bruges with Stephan, and Budapest’s Christmas market. with Zsuzsi.

But I have a secret. I’m on my couch, perfectly free from the risk of COVID, plane tickets, hotel costs, and the hassle of checking in on the latest restrictions on testing, masks, and quarantines. Yeah, just me and a glass of wine, folks. I travel on Heygo, a website where professional tour guides from over 90 countries livestream free tours as they walk and talk. You can chat (type your questions in the right column), click for free “postcards” and tip ($5+) if you wish via Paypal. The startup shares tip revenue with its guides. To organize your own “watch party”, share the link with your friends.

It’s an ingenious and safe way for tour guides to earn a living at a time when tourists are often scarce or non-existent due to the pandemic. Additionally, Heygo allows tour guides to promote themselves when travel is easier again and people want to book in-person experiences. The range of tours is vast, from a cooking class in Hanoi and a walk in Machu Picchu to origami making in Japan and studying German WWII history in Berlin . Choose the countries and cities you want, or categories like art and architecture, taste it, off the beaten track or history. If you “follow” your favorite guides, you will receive alerts on their next visits. Heygo will also suggest tours for you, based on your past travels and preferences.

Continue reading the article after our video

The inconvenients ? Too few to mention them, but I will list them anyway. Tours are real-time, unrecorded, which could mean a 6am Saturday morning tour of Jaipur, India’s ‘pink city’, or a 3.15am tour of a boobies rich asian film set (a convent in real life) in your time zone. The social media-style platform means a steady stream of questions (relevant and irrelevant), heart and thumbs-up emoticons, personal memories of past trips, comments and shoutouts to guests remembered from tours (“Hi Tom in Toronto!”), which often appear every few minutes or even seconds. As a guest, I find the constant interruptions annoying. As a guide, that would drive me crazy.

In Japan, Eriko Shiratori, who has his own travel agency in Tokyo, likes to take virtual tours on Heygo. “I plan to continuously offer tours on Heygo even after the travel ban is lifted,” she says. “I joined in April 2021 to connect with the world during the pandemic. Little did I know that I would be part of a loving community that feels like one big family. Now that’s my life’s work.

His snow monkey tour in Jigokudani Monkey Park, in the mountainous region of central Japan where 28 of the highest mountains in the country are located, is charming. Here, monkeys, often associated with eating bananas in tropical climates, happily relish a spa day in the hot springs. Some are snowballing, others perch on ledges to watch in concern as steam rises from the water, and others are in family groups.

Growing up in her great-grandfather’s kimono studio (she earned a license to teach how to wear a kimono when she was 20), Shiratori, who spent two years working in Canada and Australia, says, “Japan is far away and somewhat exotic. country for many viewers. I realized that I had never seen Japanese culture as unique or beautiful – it was too normal for me. I try to share different aspects of Japanese culture, the meaning behind them and their importance in society on my tours.” His last tour, for cherry blossom season, is a three-city series whose guides feature the clouds of pink flowers in Osaka, Kyoto, and Tokyo.

In Singapore, Alvin Yapp strolls past many of the 800 well-preserved boutique houses and terraced houses adorned with decorative European-style trimmings like egg- and dart-shaped moldings and Ionic and Corinthian columns at Joo Chiat. He explains how the Heritage District is a center of Peranakan culture, descendants of mainly Chinese but also Indian immigrants who married Malay women centuries ago and have a distinct identity, as well as foods, crafts and traditions. He eats too. In the first minute, it consumes a vadai, a fried prawn fritter which is a south Indian street snack, and alongside a popiah, watching paper-thin pancakes pan-fried, then stuffed with vegetables, rolled and sliced, at restaurants that are emblematic of these local delicacies.

Live tours differ greatly from real-world tours. “The expectations of the participants are very different, as is the style of presentation and storytelling. In virtual tours, storytelling takes center stage, while objects and views complement what is being told,” says Yapp, who has lived and worked in San Francisco. A lot of juggling is required. “Stable camera control, creative fishing, answering and managing comments and questions, interaction with guests and locals should be well coordinated and seamless, because the attention span of guests is short The host’s personality, enthusiasm and quick wit are key.”

At first, he found doing virtual tours “nervous”. But he pulled it off, creating virtual tours and masterclasses for The Intan, Joo Chiat’s house-museum filled with Peranakan antiques he’s collected over the past 30 years, floral-patterned china, rosewood, filigree silver beaded women’s slippers, where he lived, as well as for Heygo. Young Yapp even invented an online game about his culture, Peranakanland. “It’s easy to look young when you’re standing next to Peranakan antiques,” he jokes.

Josep “Pepus” Picazo, a licensed tourist guide in Barcelona with 25 years of experience, met several tourists in his city who first took his free virtual tours on Heygo. “I’m doing this new travel format first because I love showing Barcelona to people around the world who can’t travel, aren’t physically fit to travel, or don’t have the means or income.” He doesn’t mind dealing with different issues, like technology, global time zones, and “people looking at you awkwardly when they see you walking and talking to yourself” because “I like new challenges.”

The founders of Heygo, a London-based company launched in the summer of 2020 by John Tertan, a Canadian, and Liam Garrison, a Briton, say their live tours are not meant to replace travel, but to sharpen the appetite for travel and culture due to the “economy of passion”.