Finnair adds service between Helsinki and Mumbai for summer 2022 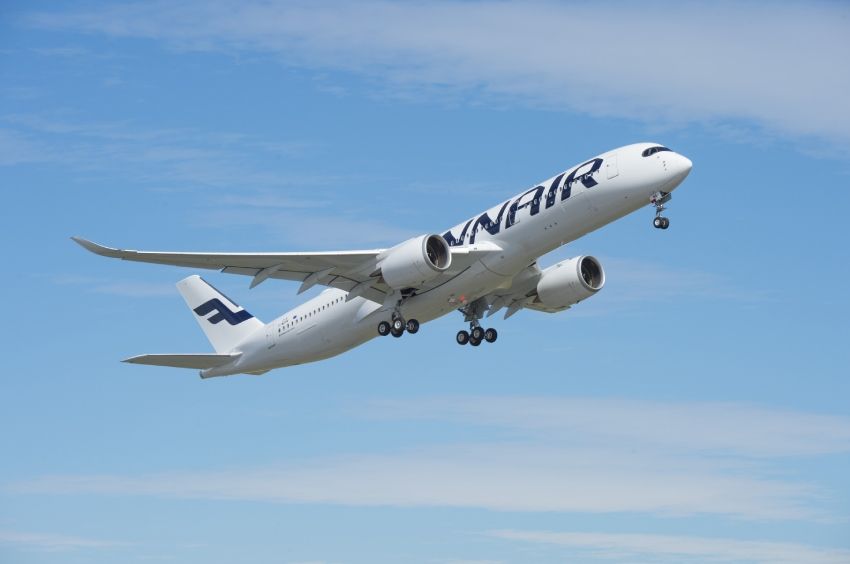 Finnair is adding a new route from Helsinki to Mumbai in India, but has to cancel some flights to Asia due to the closure of Russian airspace to EU-based airlines.

The carrier is to offer more than 300 daily flights in its 2022 summer schedule, including five destinations in North America and eight routes to Asia, including Helsinki to Mumbai, which will operate three times a week from July.

Ole Orver, Chief Commercial Officer of Finnair, said: “We continue to serve our main Asian destinations, despite the longer routes caused by the closure of Russian airspace, and also have an excellent offer in Europe and North America. .

Finnair will fly daily to Bangkok, Delhi, Singapore and Tokyo, as well as three times a week to Seoul, twice a week to Hong Kong and once a week to Shanghai.

But the airline is suspending all other routes to Japan this summer due to the ban on Russian airspace. Finnair was to operate flights to Osaka, Nagoya, Sapporo and Fukuoka in Japan. The planned service to Busan in South Korea has also been suspended.

Russia blocked EU airlines from using its airspace last month in response to the EU’s ban on Russian airlines following the invasion of Ukraine in late February.

Finnair is due to launch a service between Helsinki and Dallas Fort Worth on Sunday (March 27) with another new transatlantic service to Seattle due to start on June 1.