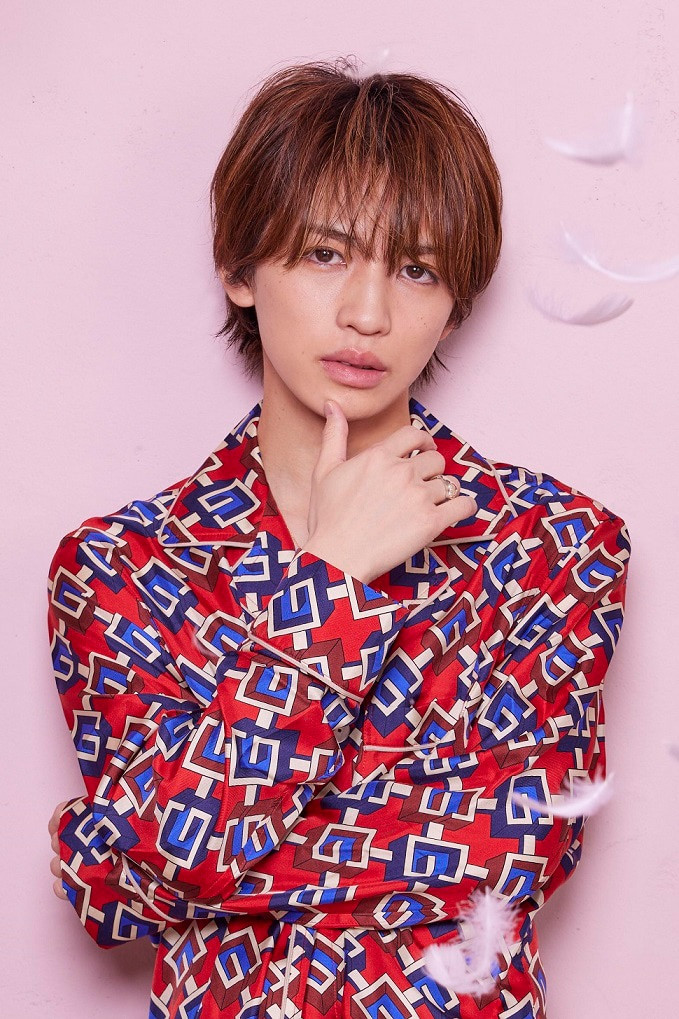 Iwahashi Genki will release their second single “SLEEPOVERon May 25. Additionally, he will be hosting a fan club tour titled ‘GENKI IWAHASHI FANCLUB TOUR 2022: SLEEPOVER‘ from July.

The title track was first performed at their Christmas event last year at Nakano Sun Plaza Hall. As for the coupling track, it will feature “my fairies“, a song about Iwahashi’s feelings towards his fans. As his first single”My Lonely Christmas“, the next was also recorded in Los Angeles.

It will be available for purchase in three different types: Regular Edition, Limited Edition and Fan Club Edition. The limited-edition DVD will contain the title track’s music video and its making-of footage. Meanwhile, the first press edition will come with a serial number to access live footage.

As for her fan club tour, it is set to kick off on July 15 at Yokosuka Geijutsu Gekijou and end on August 21 at Fukuoka Sun Palace Hotel & Hall for a total of 13 shows. You can check out the full schedule as well as the single’s track listing below.