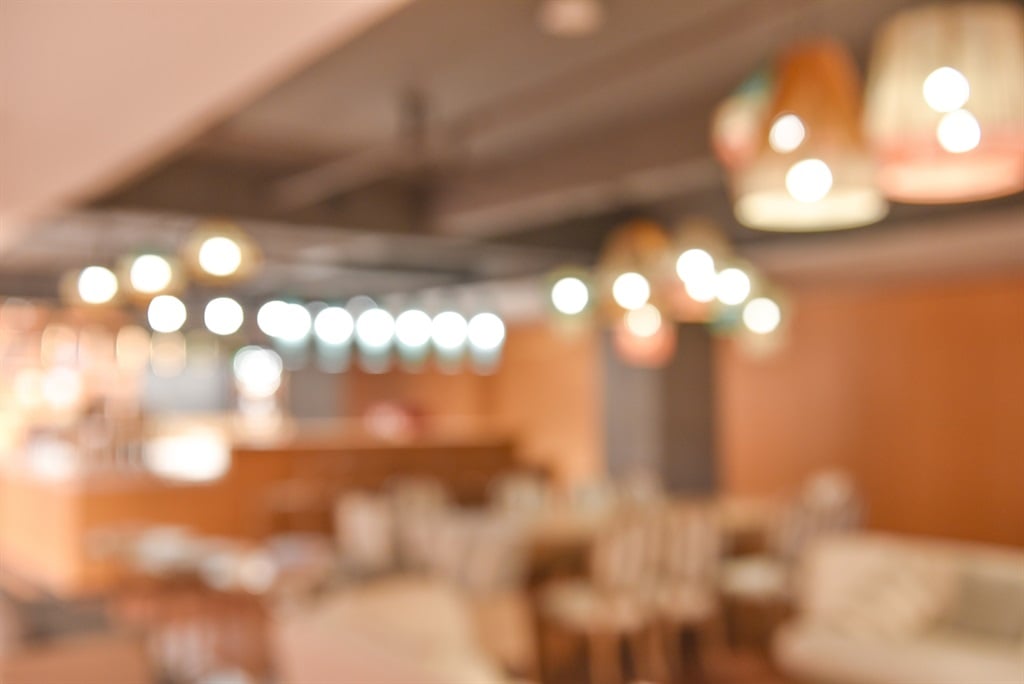 Louis Vuitton is preparing to open its first restaurant in France, just in time for the summer season.

The fashion brand owned by luxury conglomerate LVMH SE is opening the restaurant, which will be called Mory Sacko at Louis Vuitton, in the French Riviera town of Saint-Tropez on Friday June 17.

The 40-seat spot with outdoor catering will be located at the White 1921 Hotel and run by Mory Sacko, the Franco-African chef behind the starred restaurant MoSuke in Paris.

“Creative, summery flavors are showcased on a custom chef-designed wooden platter and presented in glass containers accented with preserved flowers and foliage,” the statement added.

Mory Sacko at Louis Vuitton is located on Place des Lices, known for pétanque, a ball game widely practiced in the south of France. The square is a mythical place in a city dear to 1950s celebrities like Brigitte Bardot. More recently, Saint-Tropez has become a favorite playground for billionaires and Hollywood stars who like to moor yachts in the nearby marina.

This is only Louis Vuitton’s second restaurant; the first opened in Osaka, Japan in 2020. Last month, the fashion brand also opened a temporary restaurant that closed last week in its Seoul store and was run by the original French chef Korean, Pierre Sang Boyer.

Rival luxury brands have also expanded their offerings to include restaurants. Gucci partnered with Massimo Bottura for its Gucci Osteria in Florence, Italy, which opened in 2018, and now has four outposts, including one in Beverly Hill, California. Bottura is the chef behind Osteria Francescana in Modena, Italy, a three-star Michelin spot named the best restaurant in the world in 2016 and 2018.

Sacko, of Malian and Senegalese descent, gained national visibility in 2020 when he appeared on France’s Top Chef show. If he did not win the culinary reality TV show, less than a year later, he won his first Michelin star for his Parisian restaurant.

Get the biggest business stories delivered to your email every day of the week.

Go to the Fin24 homepage.