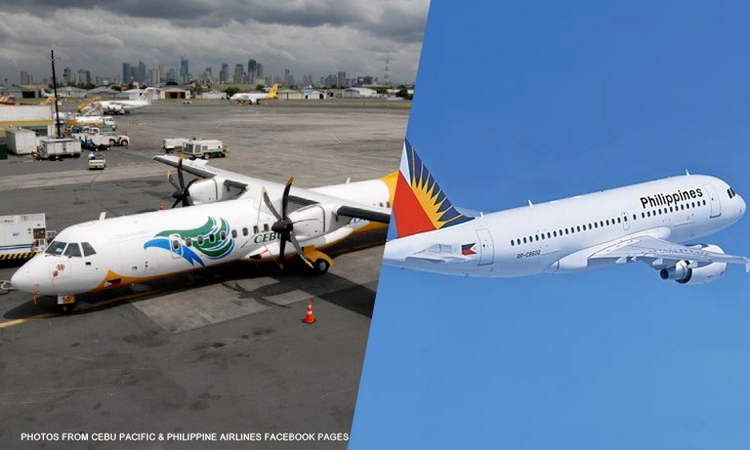 In separate statements, Philippine Airlines (PAL) and Cebu Pacific said they were taking advantage of the improving coronavirus situation in the country to launch more flights from March.

Flag carrier PAL announced on Tuesday that it was adding more than 1,500 flights, increasing its regular scheduled flights by 52%.

“We are seizing the opportunity to intensify our efforts to promote international tourist travel to the Philippines, as well as to meet the growing demand for flights to serve overseas Filipinos and a recovering economy,” the captain said. Stanley K. Ng, Acting Chairman and COO. of the PAL.

“We are reasonably optimistic that air travel will resume in the coming months, signaling a resurgence in Philippine tourism,” he added.

PAL also said it was increasing flights to the United States and Canada by more than 24%, with Los Angeles increasing to 11 weekly flights, while it would ramp up daily flights to San Francisco.

Flight operations for Southeast Asia routes will also be increased by 98%, starting with 14 weekly flights for the Manila-Singapore route.

Connections to Japan will also increase by around 11%, with additional services to Osaka, Nagoya, Fukuoka and to Tokyo’s Haneda and Narita airports.

PAL flights from the Saudi cities of Riyadh and Dammam will also increase by 16%. The company is also offering more flights to Sydney, Melbourne and Brisbane as Australia has started welcoming international travellers.

Flights to Hong Kong and Taiwan will increase by 60%, while operations to Macau are expected to resume next month.

According to PAL, flights for domestic lines would be boosted by 56%, with the following operations:

Manila-Legazpi – Up to 21 weekly flights (three per day)

Manila-Boracay (Caticlan) – Up to 42 weekly flights (six per day)

Manila-Tacloban – Up to 21 weekly flights (three per day)

The airline will also resume assembly of flights to Siargao and Surigao via Manila, Calbayog via Cebu, Iloilo and Zamboanga via Davao, and General Santos via Iloilo.

“We are very pleased to see continued positive indicators in the industry, which is why we are also doing what we can to ensure we meet travel demand,” said Xander Lao, chief commercial officer of the company. Aerial.