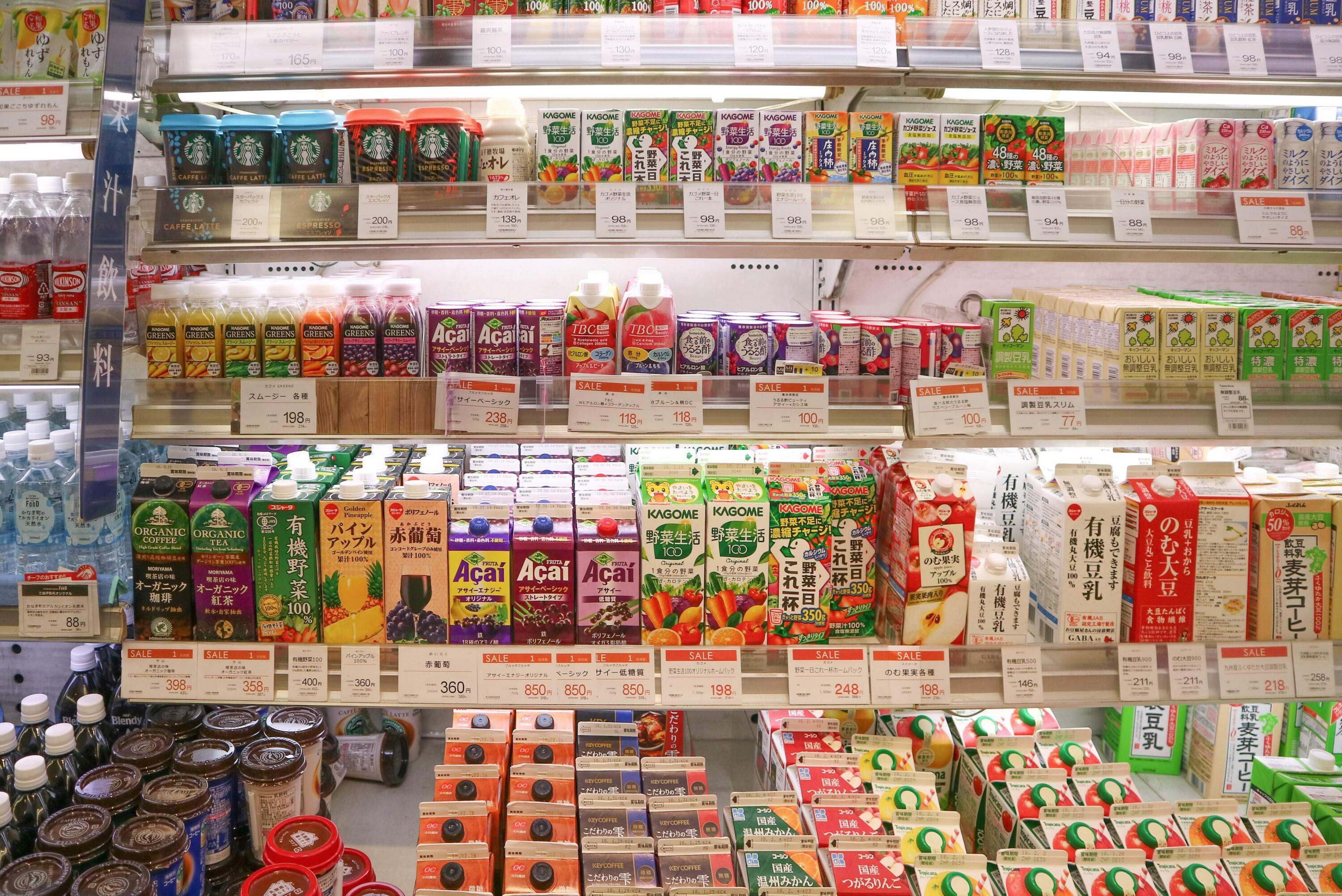 April is the start of the new financial year in Japan, and with it comes a rise in the cost of goods. Japan will now have to deal with an increase in the prices of basic necessities due to the rising cost of raw materials. As reported by Japan todayprice increases will start today (friday april 1st).

Some of the food items subject to price hikes include major brands of cheese, cooking oil and ketchup. Nikkei Asia (in Japanese only) also reported that Starbucks will apply higher prices for its flagship products starting April 13. These famous Frapuccino drinks go up ¥10-50 each, and coffee beans will cost ¥90 more.

Furthermore, another Nikkei Asia report indicates that bread and pastries will experience the largest price increase, followed by frozen foods and dry pasta. While food makers have pushed retailers to raise prices, apparently supermarkets like Aeon and Seiyu plan to hold prices for their private label items.

This article was originally published on April 1 and updated on April 5.

Poll: Tell us what living in Tokyo is really like for you

Shinagawa bridges light up for a month in support of Ukraine

How to Make Japan’s Famous Puffed Cheesecake at Home

Want to be the first to know what’s cool in Tokyo? Subscribe to our newsletter for the latest updates from Tokyo and Japan.