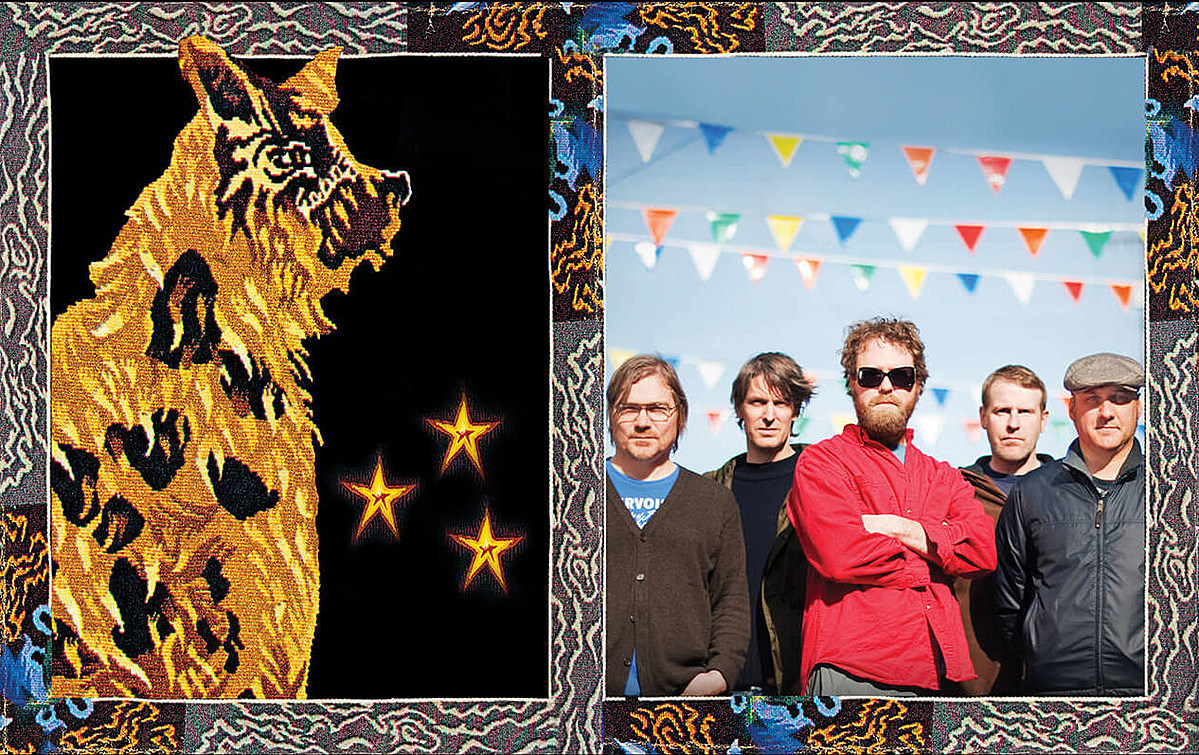 Pavement have just played their first gig in nearly 12 years and will travel to Barcelona and Porto next week for Primavera Sound. Their fall tour starts in September and they just announced openings for all dates. They include, at various stops, Circuit des Yeux, Horsegirl, Steve Gunn, The Goon Sax, 75 Dollar Bill, Film School, Guerilla Toss, Kelley Stoltz, Piranha Rama, Annaliberaand Weak signal. All dates and openings are listed below.

Pavement’s concert in Los Angeles last night featured many songs they hadn’t played on their last reunion tour. Discover the setlist, the video and the photos.

We spoke to Horsegirl, The Goon Sax and others, including Destroyer’s Dan Bejar and Nada Surf’s Matthew Caws, about Pavement’s lasting influence.

Get the Pavement albums on vinyl, including the Twilight Terror deluxe edition and the new Westing (by musket and sextant) suppress, in the BV shop.

! with the film school
@ with Kelley Stoltz
# with guerrilla throw
$ with Annalibera
% with Eye Circuit
^ with The Goon Sax
& with 75 dollar note
* with rider
= with Steve Gunn
> with weak signal
+ with Piranha Rama