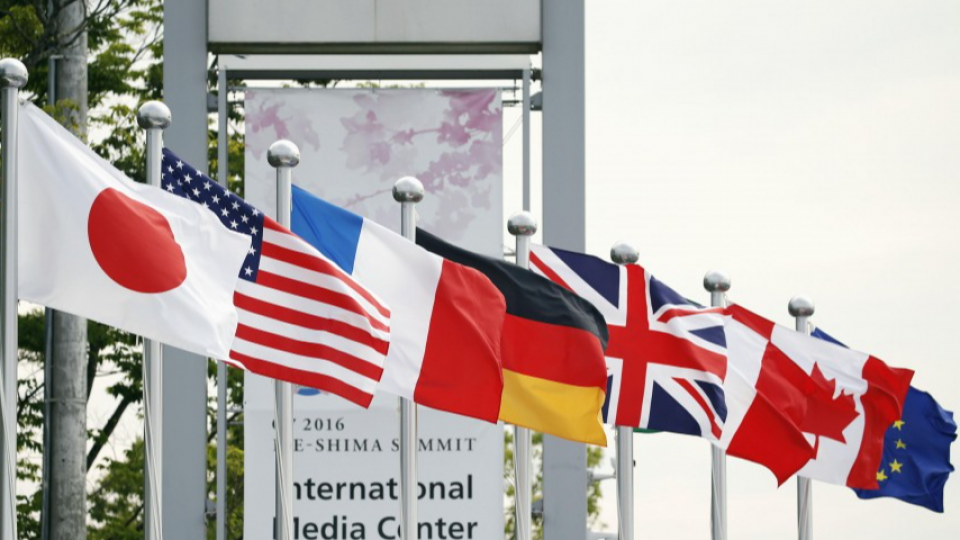 Agriculture ministers from the main developed nations of the Group of Seven on Friday accused Russia of threatening global food supplies by invading Ukraine, a major agricultural producer, and plunging more people into starvation.

In a joint statement released after an online meeting, the G-7 ministers also pledged to ensure the food supply of the Ukrainian people and support for their agricultural industry while sharing concerns about the military attack on Moscow since the February 24, causing further increases in food prices.

“We are deeply concerned about the impacts on food security and the growing number of people suffering from hunger and all forms of malnutrition, caused by the unprovoked and unjustifiable Russian war of aggression,” they said.

“This will only increase the suffering in the region and put pressure on food security around the world.”

The situation also comes on top of “the already serious situation caused by COVID-19, climate change and loss of biodiversity”, the ministers said.

Ministers from Britain, Canada, France, Germany, Italy, Japan and the United States, as well as the European Union, joined the virtual gathering.

Supply problems could accelerate “already high prices for agricultural products” and affect “the food security and nutrition of vulnerable countries and populations”, given that Ukraine is the world’s fourth largest supplier of wheat and produces half of global sunflower oil exports, they said. .

“G-7 countries should cooperate to take initiatives to prevent food supplies, especially those in import-dependent developing countries, from piling up,” Japanese Agriculture Minister Genjiro Kaneko said. to reporters after attending the talks.

Ukrainian Agriculture Minister Roman Leshchenko, who also attended the meeting, was quoted by Kaneko as saying that Ukraine had lost its ports to ship agricultural products abroad and that diesel fuel for agricultural machinery had been diverted for military purposes.

They also agreed on the need to ensure “the ability of Ukrainian farmers to feed their people” while pledging to “do what is necessary to prevent and respond to a food crisis, including through humanitarian aid”.

The talks come as Russia’s military attack has led to a spike in global grain prices.

“I want to contribute to the discussions so that the G-7 countries can send a strong message that will help keep the global food market moving during this crisis,” Kaneko said at a press conference earlier in the day.

Russia and Ukraine together account for about 30 percent of total world wheat exports.

Japan does not source its wheat from the two countries, but depends on imports mainly from the United States and Canada for about 85% of its domestic wheat consumption, according to Japan’s agriculture ministry.