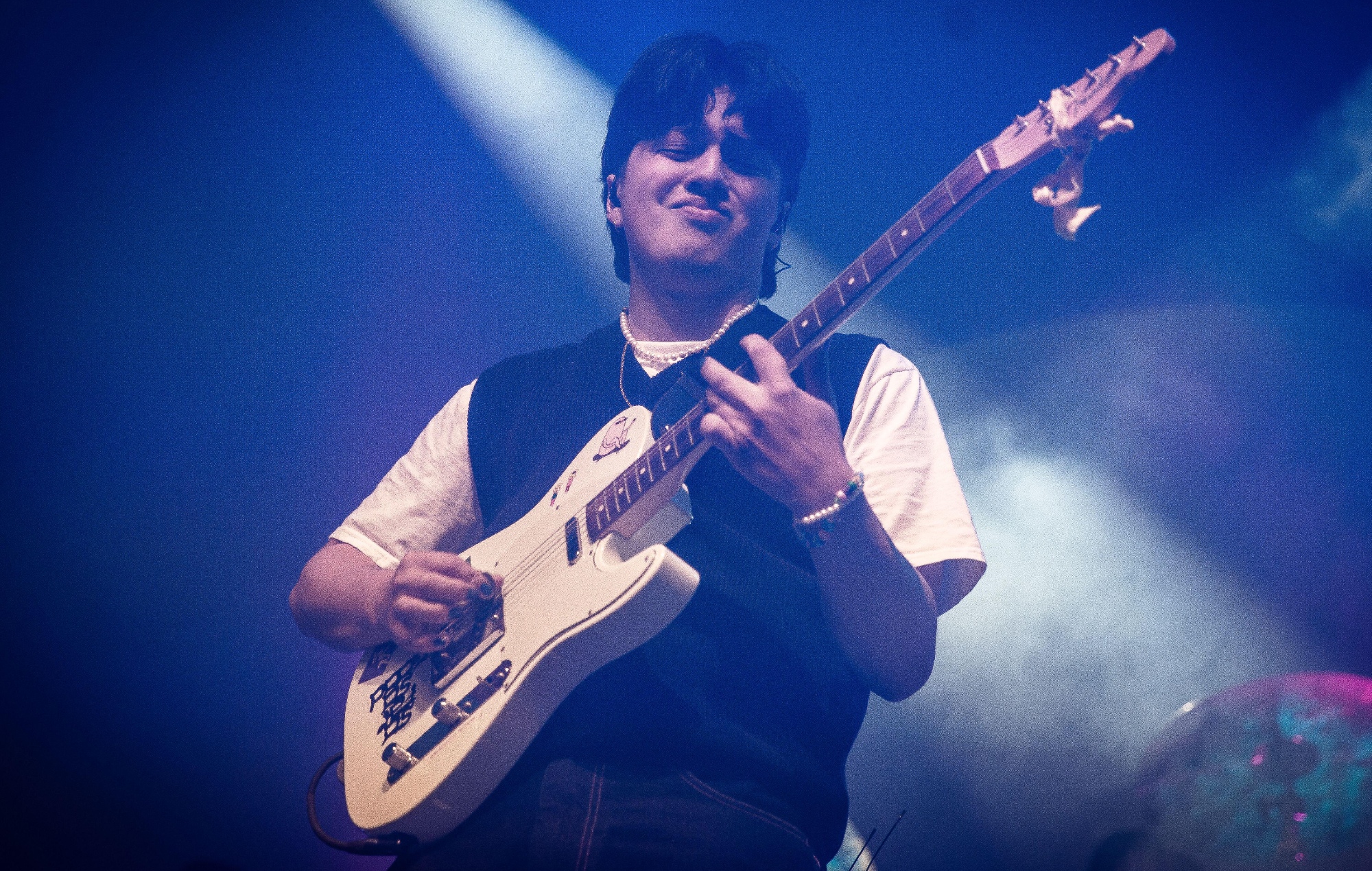 Chilean-Norwegian singer-songwriter Boy Pablo has announced an Asian tour that will begin in November this year.

He took to social media on Wednesday (May 11) to share the news, confirming that he will be performing in Japan, South Korea, Taiwan, Malaysia, Philippines, Singapore and Jakarta.

Check out the full list of tour dates below.

The tour will kick off on November 18 with a show in Osaka and end on December 5 after three consecutive shows in Jakarta, Indonesia, two of which were announced in April. Boy Pablo added a third date for Jakarta after those two shows sold out.

Boy Pablo will perform at the Esplanade Theater in Singapore and the New Frontier Theater in Manila. The venue for the Kuala Lumpur concert has yet to be announced.

Tickets for Boy Pablo’s Asia Tour 2022 will go on sale Friday, May 13 at 11 a.m. local time through its official website.

The 2022 Asian tour will mark Boy Pablo’s first string of shows in the region since November 2019, when he performed in Singapore, Bangkok, Kuala Lumpur, Hong Kong, Manila and Jakarta.

Boy Pablo’s Asian Tour follows announcements of shows and tours from Justin Bieber, Sigur Rós, Boys Like Girls and Russ. Other high-profile concerts and festivals returning to Asia this year include We The Fest, Singapore Formula 1 Grand Prix, Maho Rasop Festival, 88rising’s Head in The Clouds and many more.