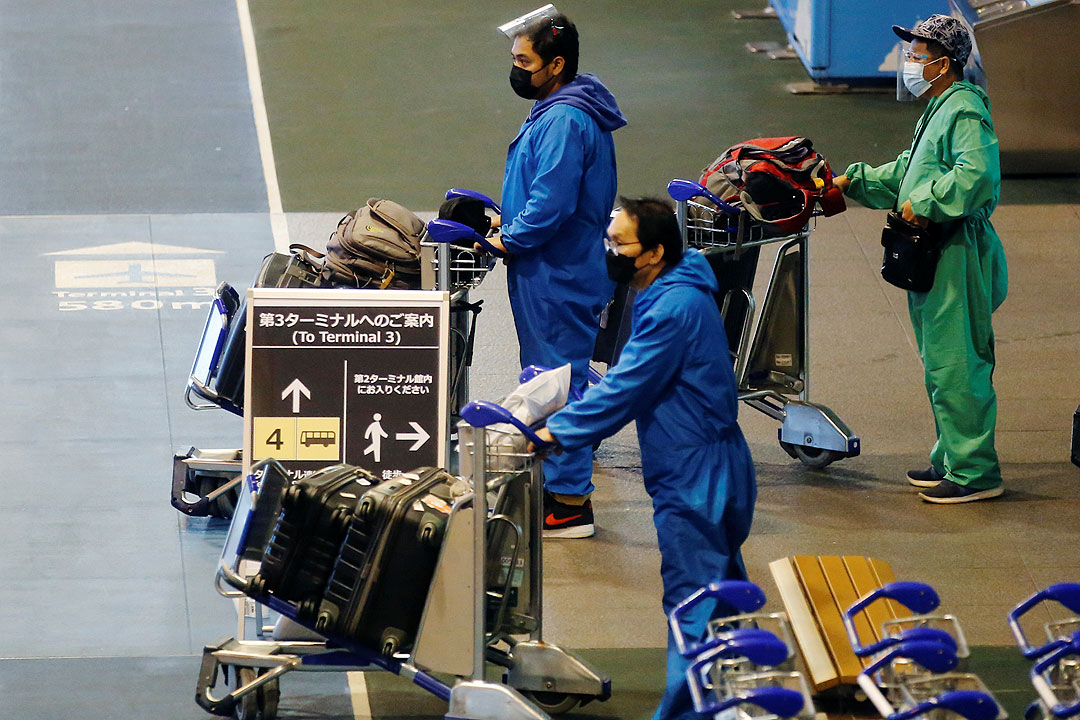 THE Department of Tourism (DoT) said it had pitched the Philippines to the Japanese travel market as a safe destination, following the steady decline in coronavirus cases here.

In a statement on Tuesday, the DoT said a Philippine delegation led by Secretary Bernadette Romulo-Puyat recently visited Japan to meet with Japanese government and industry counterparts.

As of March 20, some 2,125 Japanese visitors have entered the country after the borders reopened on February 10.

Ms Puyat also met with Japan’s Ministry of Land, Infrastructure, Transport and Tourism to discuss resuming round-trip travel that had been halted by the pandemic.

Japan currently only admits limited categories of foreign visitors, such as students and business travelers.

Ms Puyat said the Philippines was offering vaccine booster services at major destinations, which would allow Japanese visitors to return to Japan without being quarantined.

“Like other tourism departments, the Philippines DoT (exhausts) every possible effort to revive the industry, primarily to restore jobs and rebuild revenue streams. Now we are happy to see the fruits of our labor. after almost two years of preparation to push for the recovery of the sector,” Ms. Puyat said.

Ms Puyat said the Philippines had become the first country in Southeast Asia to implement a regime without quarantine or testing on arrivals, simplifying entry procedures.

“We are aware that the pandemic is still here and that health must always be the priority. We strive to balance public safety and economic recovery by developing policies that protect the well-being of our citizens (while reviving) the tourism sector,” Ms. Puyat said.

More foreign visitors are expected to enter the Philippines on April 1 after the Inter-Agency Task Force for the Management of Emerging Infectious Diseases removed the arrival quota for unvaccinated passengers at all ports of entry. — Revin Mikhael D. Ochave