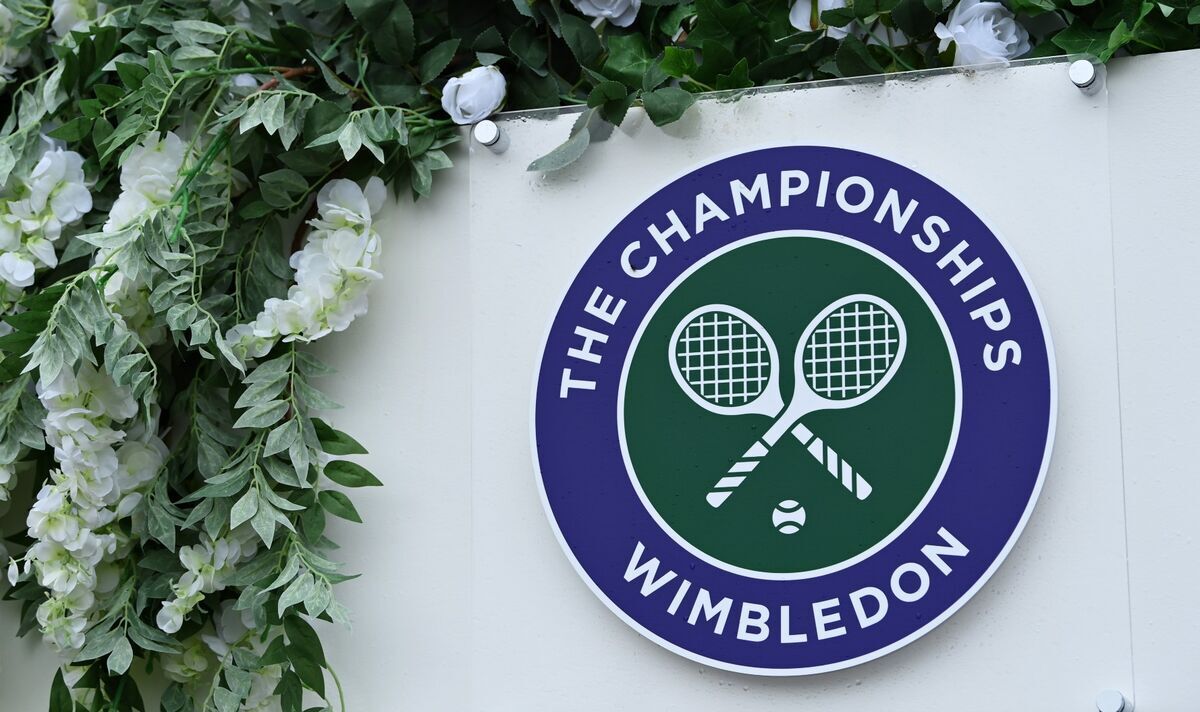 Senior Wimbledon officials are expected to travel to Roland Garros to start talks to find a solution to the ongoing row over the lack of ranking points available to the All England Club this year. The ATP and WTA recently announced that no points will be awarded at the tournament, which is expected to start next month, due to the ban on Russian and Belarusian players from competing at SW19 amid the military situation. current in Ukraine.

The current situation will effectively see Wimbledon turn into an exhibition event, with a number of high-profile players having already expressed concerns over the lack of seeding incentive to participate later this year. Tournament organizers are now ready to travel to Paris for showdown talks in a bid to find a compromise that suits all parties involved, according to the Daily Mail.

It is said that there is a glimmer of hope that a resolution can be negotiated, but any new results will not see Russian and Belarusian players given the green light to compete at Wimbledon, while any suggestion that a reduction in the Prize money will be used as a trading tool is considered completely baseless. A temporary reintroduction of the grass seeding formula has already been discussed, which would incentivize players using this year’s results to help determine entries and draws for 2023.

Another potential area for negotiation could be the renewal of the ranking points agreement between the ATP and Wimbledon at the end of the year. There is said to be a potential threat of Grand Slam tournaments stepping back to develop their own system and playing hardball in the process, a development that would have the ability to conjure up many other issues down the line.

JUST IN: Boris Becker transferred to a new prison for foreigners threatened with deportation

It remains to be seen whether the Wimbledon chiefs will be able to find a compromise when talks begin over the current situation, which has drawn fury from a number of male and female Tour players in recent weeks. Karolina Pliskova, who finished second last year at the All England Club, has already underlined her desire to compete for the trophy again but remains far from happy with how things have turned out in recent days.

“It’s pretty bad, especially for me,” she reportedly said. “I think it’s super harsh and unfair and a bad decision, that’s what I think. I guess there’s not much you can do about it.

“I still want to go and compete there for sure, I want to win and maybe win the trophy because I was pretty close last year. But that doesn’t change the thought that I think it’s is completely wrong, the decision.”

Naomi Osaka also raised questions about whether it would be worth attending Wimbledon later this year due to the lack of ranking points on offer, telling reporters at Roland Garros: “I don’t know why, but I feel like if I play Wimbledon without points, it’s more like an exhibition.

“I know that’s not true, right? But my brain feels like that. Every time I think something looks like an exhibition, I just can’t go 100% .

“I haven’t even made up my mind yet, but I’m leaning more towards not playing given the current circumstances. But, you know, that could change.”